Why DMN might beat COBOL as a business-oriented language 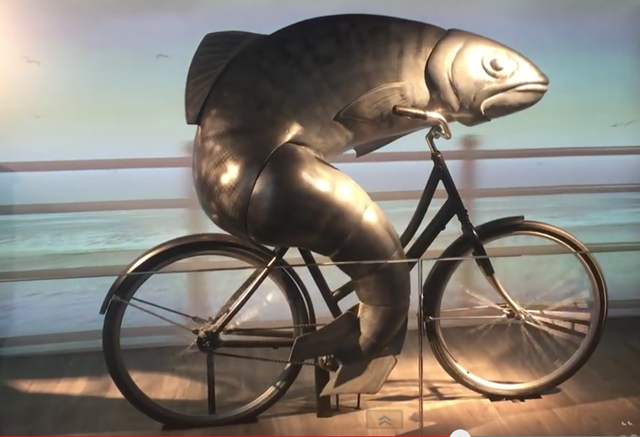 Once upon a time, the world was ruled by fish. They were far ahead of their time: they had invented the wheel and their primary means of transportation was the bike, allowing them to travel much faster. In the beginning, only the rich fish could afford bikes. Until the main manufacturer, PeopleBike, found a way to produce them at a reasonably low price. Nearly every fish could afford their own personal bike now. And so bikes became commodities.
Thanks to the invention of oil-based lubricants, bikes also became faster and faster.
However, this new invention also had a couple of drawbacks: the number of traffic accidents involving severely injured or even dead fish exponentially increased, and fish government decided to introduce speed limits and traffic police, the famous Shark Cops, to enforce speed regulation.

But that wasn’t the only drawback: due to the heavy use of the lubricants the ocean water started to get polluted, and various fish species were suffering from previously unknown diseases. So, government decided to bring back pollution to an acceptable level by putting a limit on the allowed lubricant usage per bike. In order to enable the Shark Cops to easily check whether bikes were compliant or not, they developed a highly sophisticated testing device.
This didn’t go unnoticed by most important bike manufacturing companies. Marcus Jellyfish, the CEO of PeopleBike set up a meeting with his Chief Engineer Stefano Avola to discuss the matter. At that meeting Marcus stressed its strategic importance: “Stefano, for the sake of our customer’s safety and well-being, we cannot afford a PeopleBike to ever test positive on excessive lubricant usage, as that would ruin our company’s reputation on the market. So, could you please develop a solution for this?”
And so Stefano did. He thought about ways to detect the presence of Shark Cops near the bike, and as soon as that would be the case, to have the bike’s lubricant usage level drop below the allowed level. Together with his engineering team, he quickly developed an appropriate solution that could be automatically installed on every existing PeopleBike by means of just a software update.
From that moment on, no PeopleBike ever tested positive on excessive lubricant usage. Until, some day, a journalist from uncovered what PeopleBike had been doing. And this led to a devastating scandal.
When arrested by the police, CEO Marcus Jellyfish realised that his Chief Engineer had misinterpreted the business logic he had wanted to implement, but as he had never been technical enough to really understand what business logic had been developed and implemented on the PeopleBikes, he had never realised that the PeopleBikes only respected the lubricant usage levels, when controlled by the Shark Cops.
But now it was too late: a simple “Ich habe es nicht gewusst” (“I wasn’t aware of it”) statement wouldn’t rescue him nor PeopleBike. And so he lost his job, and PeopleBike went through a very turbulent period.

Luckily enough, in today’s world, we cannot imagine that the fairy tale above would ever turn in a true story. But that doesn’t mean that the risk of it to happen is completely hypothetical.
That’s why business governance on its own logic or rules shouldn’t be taken too lightly, and certainly shouldn’t vanish in the dungeons of incomplete and inconsistent unstructured policy documents, or in the black boxes of the unreadable technical programming code of IT departments. However, in most organisations this still is the case.
The question then obviously is: what can we do about it?
Well, a first step is creating TRANSPARENCY. The business logic or business rules applied by people or systems in your organisation should always be 100% clear and unambiguous to the business owners responsible for them. How else can you guarantee that your organisation is doing the right things for your customers? How else can you be sure that your organisation is compliant with laws and regulations? So, the content of business logic and business rules should always remain top-of-mind for company managers and leaders. It is the most important asset of your organisation, as it is the expression of its reason of being.
The second crucial step is to create GOVERNANCE. If business logic and business rules constitute the reason of being of your organisation, it is essential to clearly define who is responsible for what part of it. Business logic touching the financial continuity of your organisation is likely to belong to the CFO’s ownership, whereas the logic determining the well-being of employees should reside with the Human Resources director. And there should be procedures to enforce this: approval cycles for new versions of business logic, and full traceability of the application of business logic.
It’s not a question whether you should do all of this, it’s mainly a matter of creating the awareness and urgency of really doing so. Hence, the importance of new methodologies such as decision modeling to create business logic transparency, and of new technology platforms to implement decision modeling and to guarantee the required governance.

Whereas the “Business Reality” section of this article refers to a critical need of today’s business organisations and governmental institutions, any resemblance to real persons or organisations, living or dead, in the “Fairy Tale” section is purely coincidental. Otherwise, it wouldn’t be a fairy tale.
The picture of the fish on the bike was borrowed from a 3D remake of the famous 1996 Guinness beer advertisement, stating: “A woman needs a man like a fish needs a bicycle”.
The article title “The Fish Needs a Bike” refers to the 1981 jazz-punk song by Gloucestershire band Blurt. 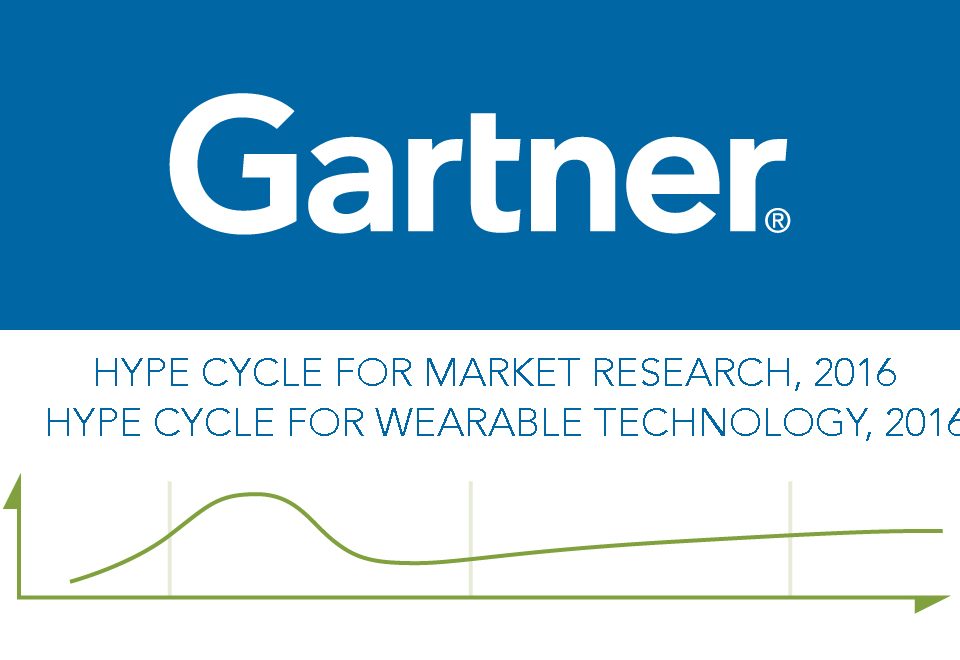