Let business and IT rock & swing together again! 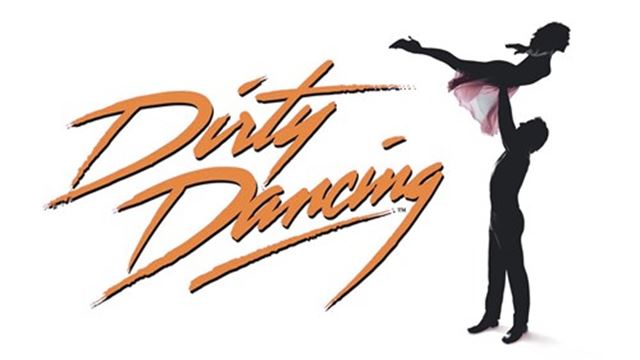 Let business & IT rock and swing together again

Yesterday, we hosted an event in which we highlighted how business and IT can rock and swing again in their joint journey towards excellent customer service, controlled straight-through processing and real business agility.

Some things in life should be simple and easy. The business should be able to define, automate and maintain its decision logic without too many intermediaries, hurdles or steps.

Decision Modeling with DMN enables this decision transformation in the digital world. It allows you to model and implement the numerous small or big decisions the business has to take every day. And it does so in a way which ensures correctness and consistency from the start. No more dirty dancing.

This presentation, by Prof. J. Vanthienen, took you from the secrets behind the standard to the sweet harmony of productive decision management.

The business at the steering wheel

The old world: whenever the business wants to automate or automatically support business or decision logic, they are forced to explain their requirements to IT, who then code it into a kind of blackbox solution that becomes intransparent to the business users. Result: slow time-to-market, lack of governance and control, and a lot of frustration.

In 2009, “decision modeling” provides a methodology that promises to put the business at the steering wheel again.

Mid 2013, Stefaan Lambrecht and Bart Dupon grasp the huge potential of this new methodology for their customers to achieve real business agility and bridge the gap between business and IT. They undertake some R&D and start building the first version of Avola Decision, a Dutch/Belgian venture. In Spring 2014, the first Bizzoscope customers start using Avola Decision.

In parallel, the Object Management Group (O.M.G.) starts developing a universal standard for decision modelling, called DMN, which stands for Decision Modeling and Notation. The first version of this standard is released in September 2014.

The proof of the pudding

And as the proof of the pudding is always in the eating, we were proud to hear two of our customers, from different industries, present which business challenges they were able to solve using Decision Modeling and the Avola Decision platform.

BAM showed us how they were able to harmonize and transparently implement the application of 5 different collective labor agreements across a multitude of legal entities, for the payroll administration of more than 5.000 employees.

A claim handling company highlighted how decision management helped them to flexibly streamline the claim handling processes for their insurance customers.

Other examples of Avola Decision successes are: 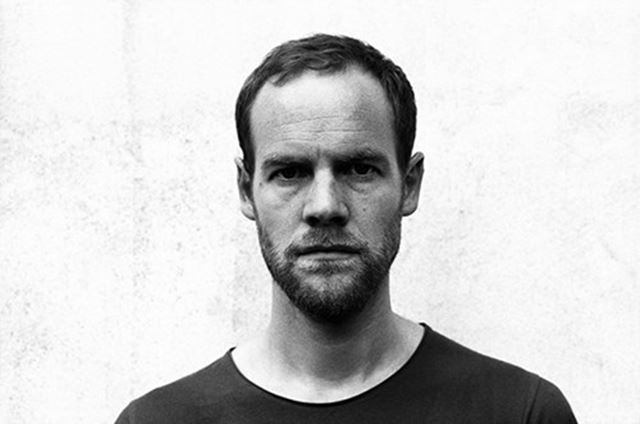 To take a break between the 3 courses, we brought some musical appetizers and digestives to you. We were treated to some excellent music by Wannes Cappelle (solo, Het Zesde Metaal).

Het Zesde Metaal is a band that turns heads. They've been nominated for 4 Music Industry Awards, and have been added to the line up of just about every Belgian summer festival in the past years. Their concerts are systematically sold out in Belgium, and next spring they will be touring The Netherlands. But first, we are happy to bring Wannes Cappelle, the front man of Het Zesde Metaal, to Het Depot.

The songs of Het Zesde Metaal are sung in West Flemish, the dialect Wannes Cappelle was brought up with. It's the use of this dialect that makes this band stand out. The lyrics are packed with witty poetry. Live, Cappelle proves himself a true storyteller and entertainer between songs.

We couldn't be happier with the way this event turned out. Thank you to everyone who helped make it into an unforgettable afternoon! Lawyers and accountants: use your knowledge in a commercial way by being proactive