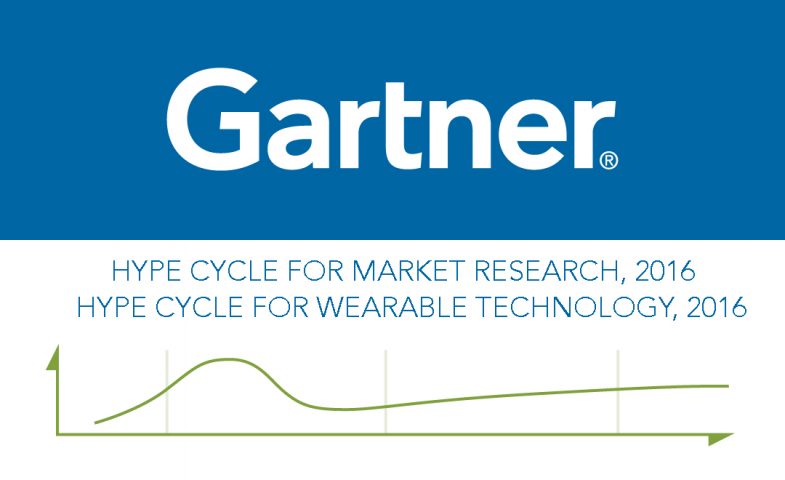 Two years ago the Object Management Group released the first official version of the Decision Model and Notation (DMN) standard, which enables business organisations to model, document, govern and automate their business and decision logic, even without requiring IT involvement.

This standard has in the meantime revolutionized the way in which business organisations can build and maintain flexible business applications, in which the business part of the organisation can take full ownership and governance of their core asset: the business logic behind mission-critical operational & tactical decisions.

In order to make this work efficiently and successfully, Avola Decision introduced -as one of the very first software vendors- an end-to-end platform for decision management allowing the business to manage and automate their decision logic which can then be seamlessly exposed as decision services to all kinds of business applications.

At Avola Decision we are proud that major global IT academic research and advisory analysts such as Gartner are now mentioning our Avola Decision platform as an enabling platform for decision management. 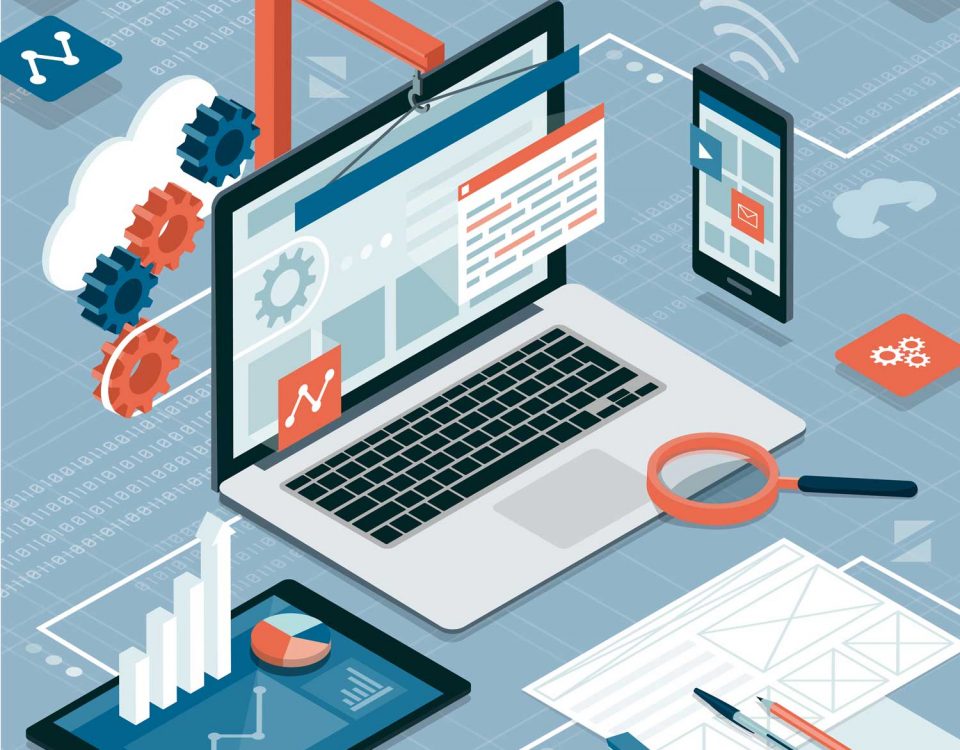